Characteristics: The pagoda was built in the 11th century according to Sino-Vietnamese character Tam, managed by Priest Tu Dao Hanh.

Thay Pagoda, alias Thien Phuc Tu Pagoda, was built in the 11th century during the reign of King Ly Nhan Tong. At first, it was a small pagoda managed by Priest Tu Dao Hanh. The pagoda was initially built according to Sino-Vietnamese character Tam - this character is formed by 3 hyphens parallel to each other.

In front of the pagoda is Long Tri pond, in the middle of which is a stage called Thuy Dinh, where water puppet performances are held. Nhat Tien and Nguyet Tien Bridges, built by Doctor Phung Khac Khoan in 1602, are located on each side of the stage.

Interesting sites can be visited in the surroundings of the pagoda. For example, Phat Tich and Cac Co Caves are located not too far behind the pagoda. A hole in the dome of Cac Co Cave lets one see outside the cave.

Hoi An listed among top 10 cities of the world

Vietnam’s ancient city of Hoi An in the central province of Quang Nam has been named among the top ten cities of the world by the New York-based Travel + Leisure magazine.

The rose valley in the Sun World Fansipan Legend tourist area in Sapa town, in the northern mountainous province of Lao Cai, has been recognised as the largest of its kind in Vietnam.

The Department of Tourism of the south-central province of Binh Dinh on May 22 held a tourism promotion programme, aiming to attract more domestic visitors after social distancing measures were eased. 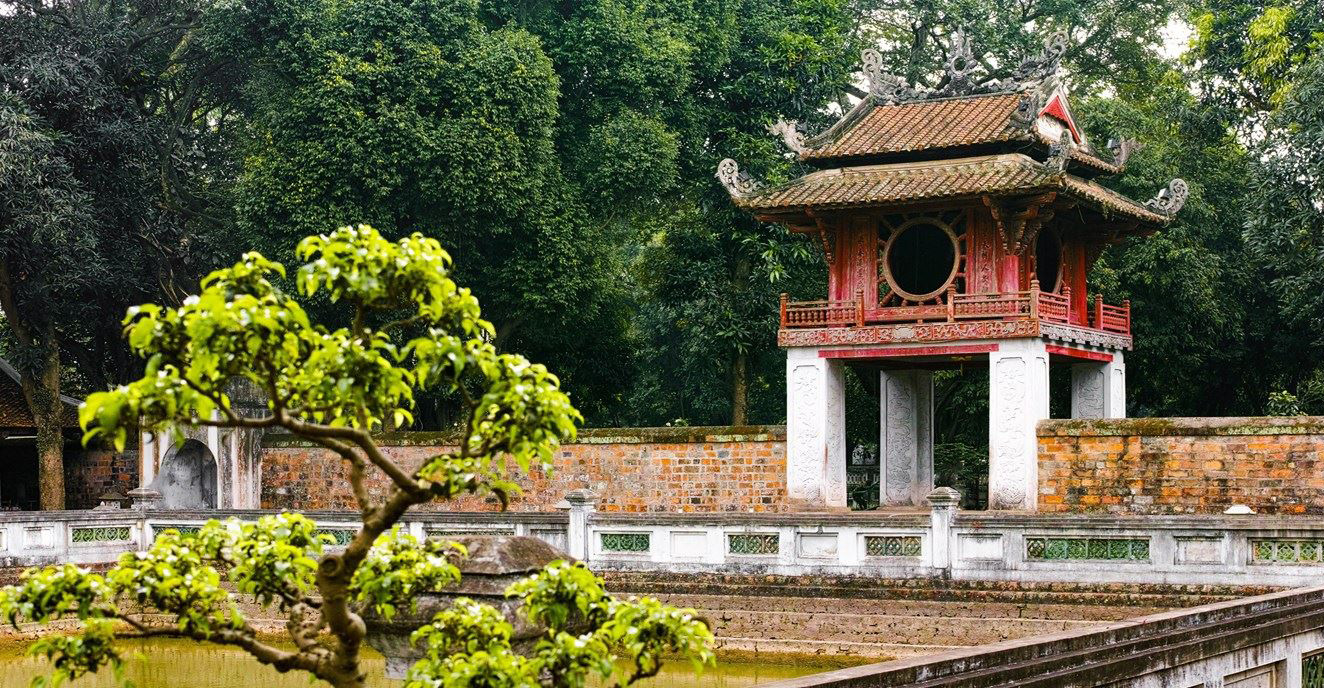 Van Mieu - Quoc Tu Giam is a famous historical and cultural relic consisting of the Temple of Literature and V...

Thang Long, A Citadel Of Memoirs

Hanoi is home of many sacred sites. The West Lake quarter is endowed with romantic scenery around a body of im... 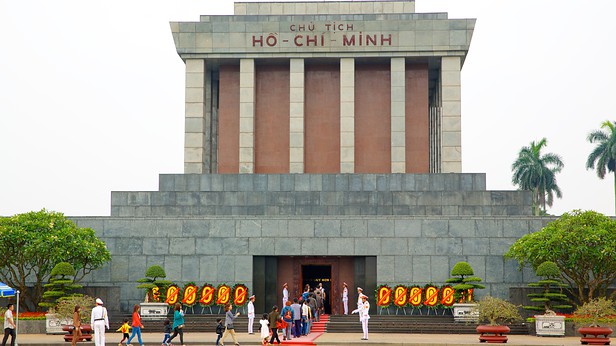 The construction of the Mausoleum started in September 1973, on the foundations of the old rostrum in Ba Dinh... 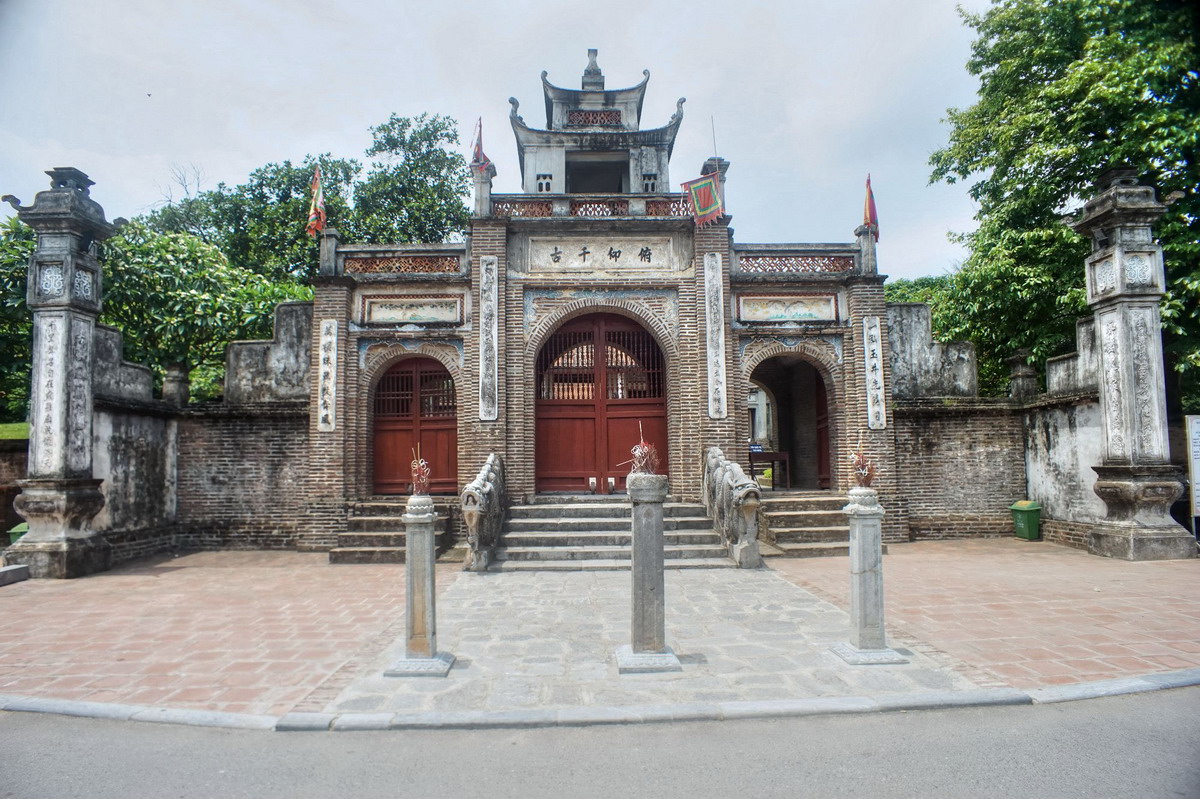 Location: This relic of an ancient urban area and military citadel is located in Co Loa Village, Dong Anh Dist... 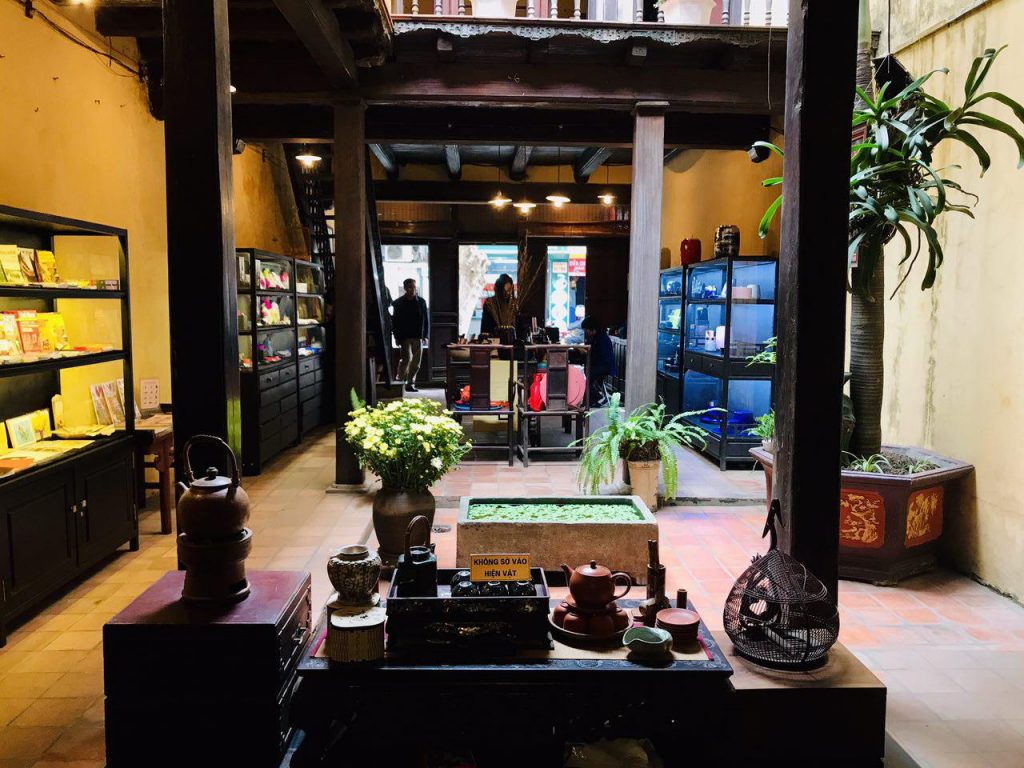 Location: The ancient quarter is located on an area of about 100ha, within the territory of Hoan Kiem District... 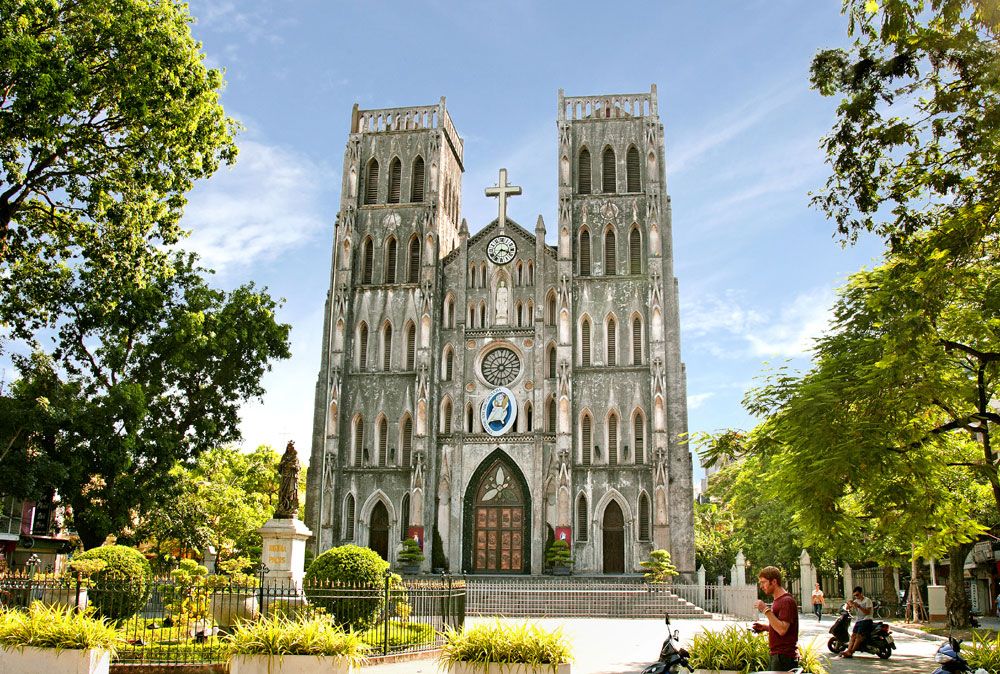 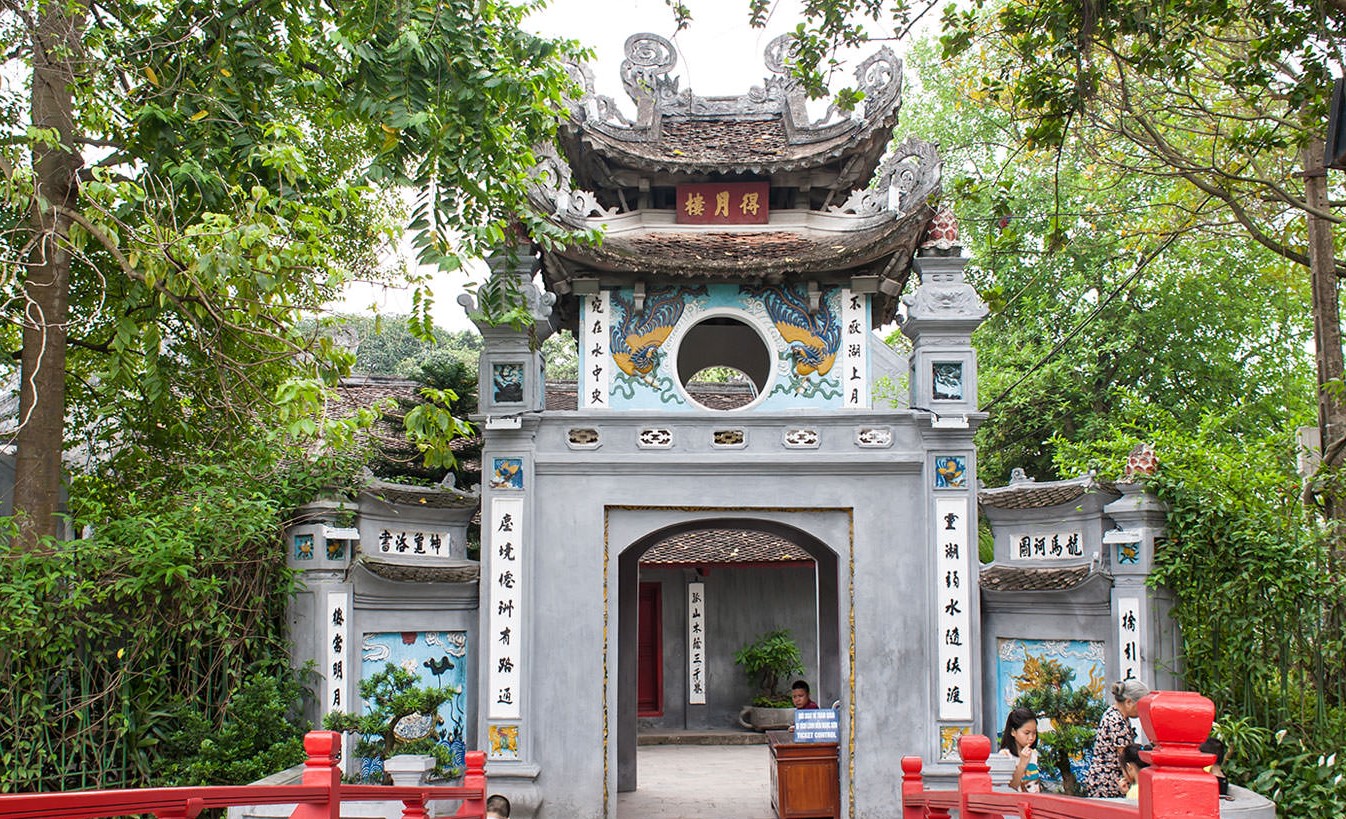 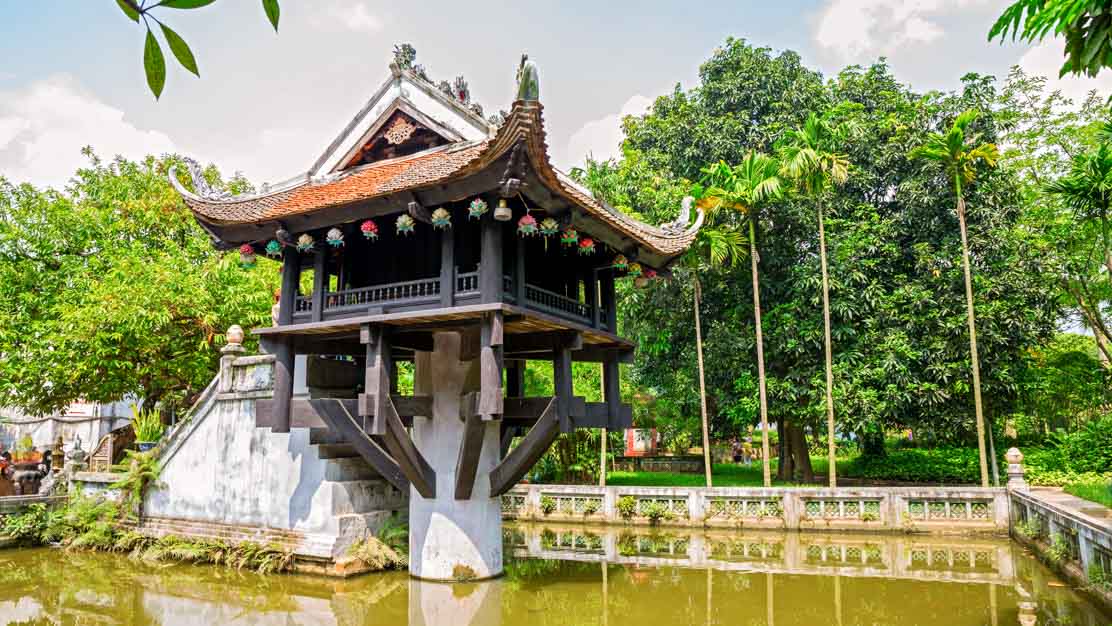 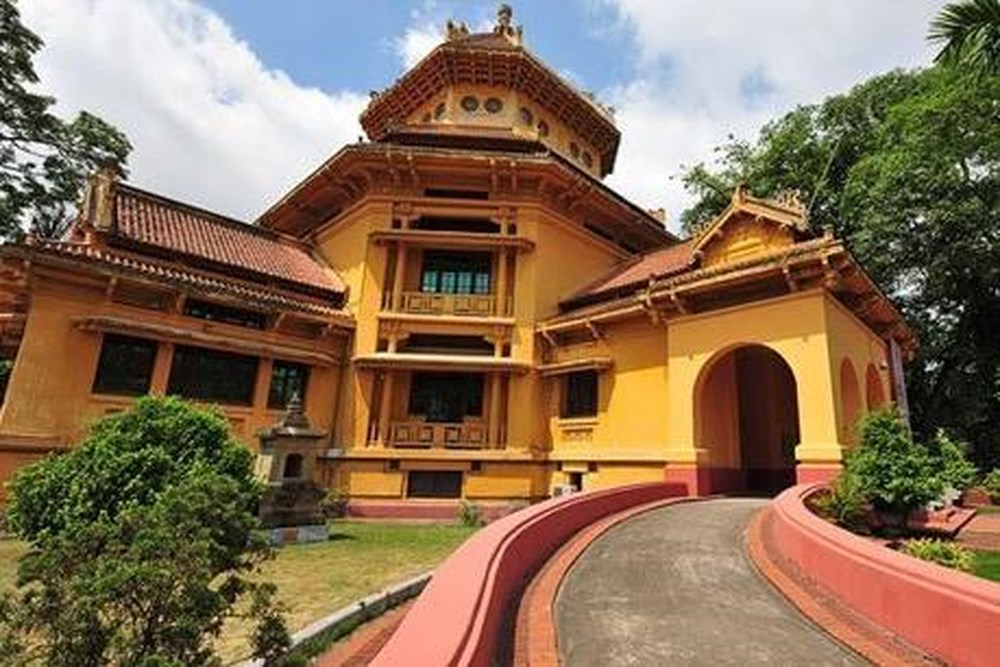 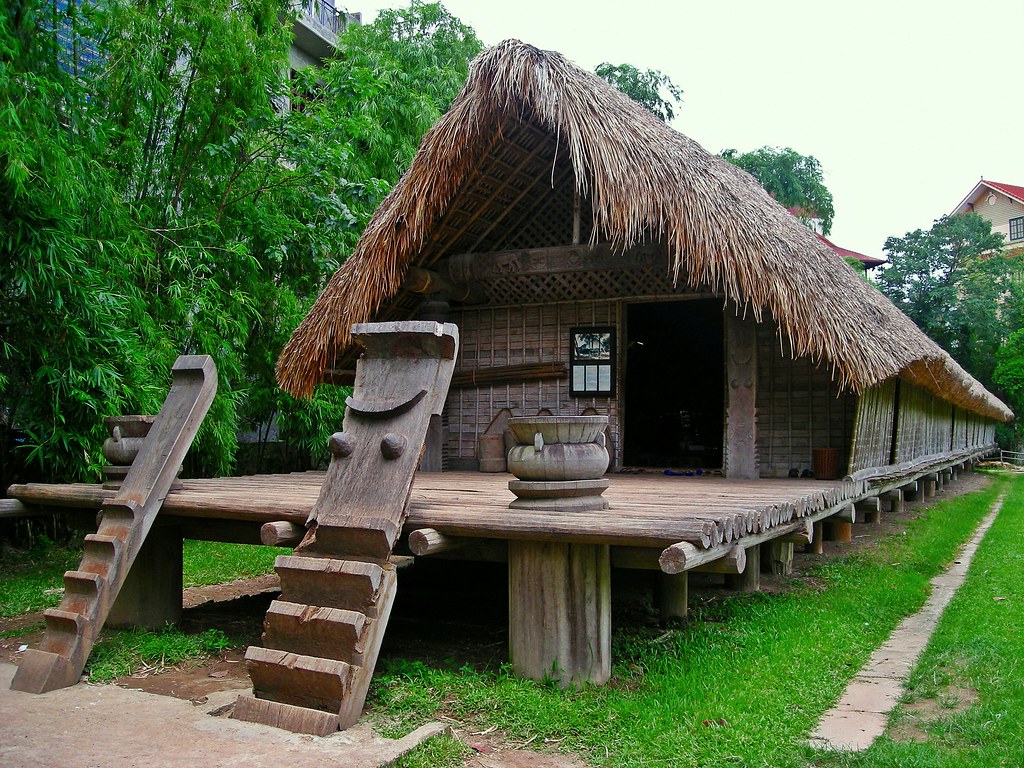 Location: In Yen Village, Thach That District, Ha Tay Province, about 30km from Hanoi City.Characteristics: It... 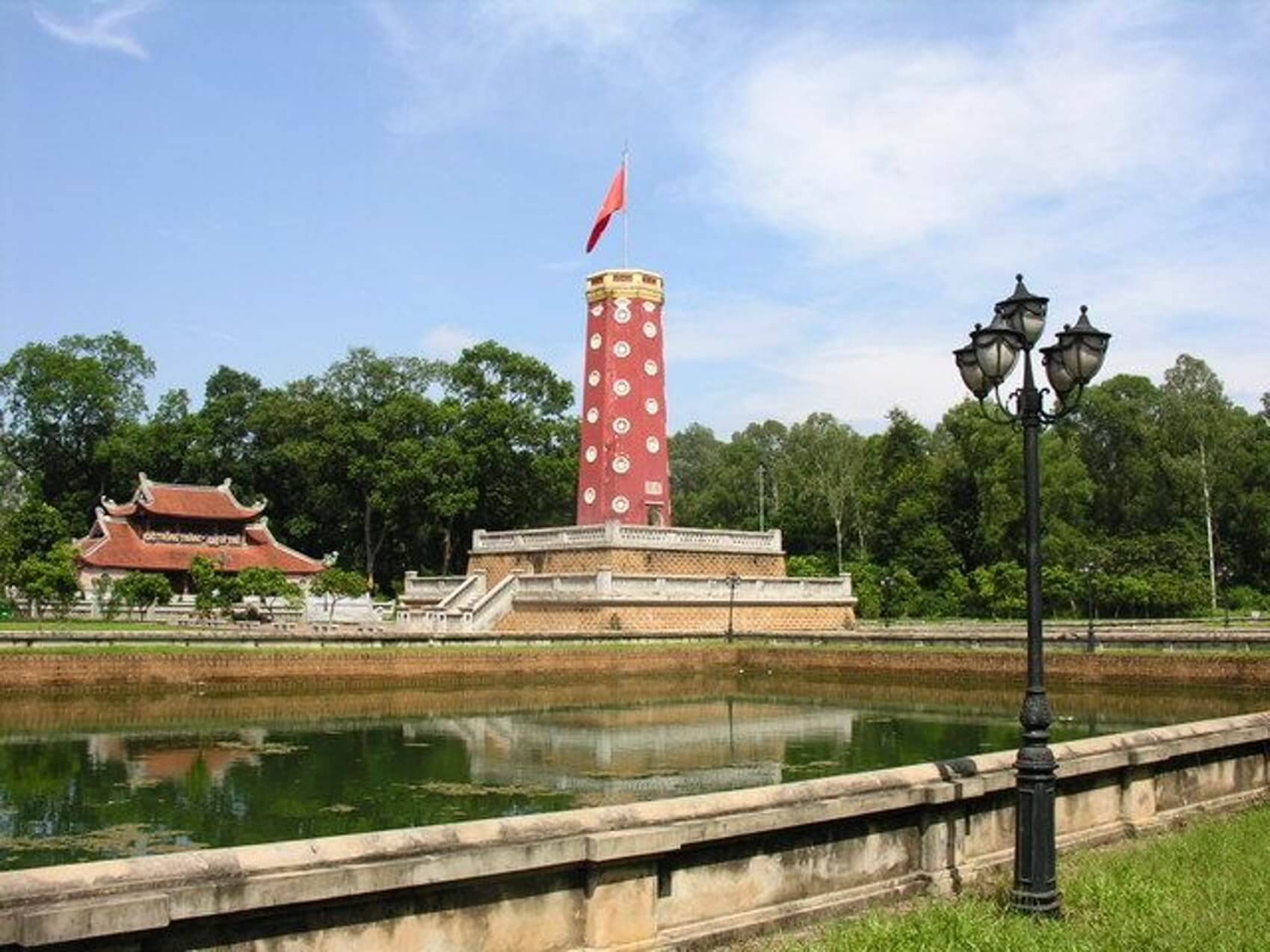 Location: In Son Tay Town, Ha Tay Province, about 40km from Hanoi City.Characteristics: Body of the wall was b... 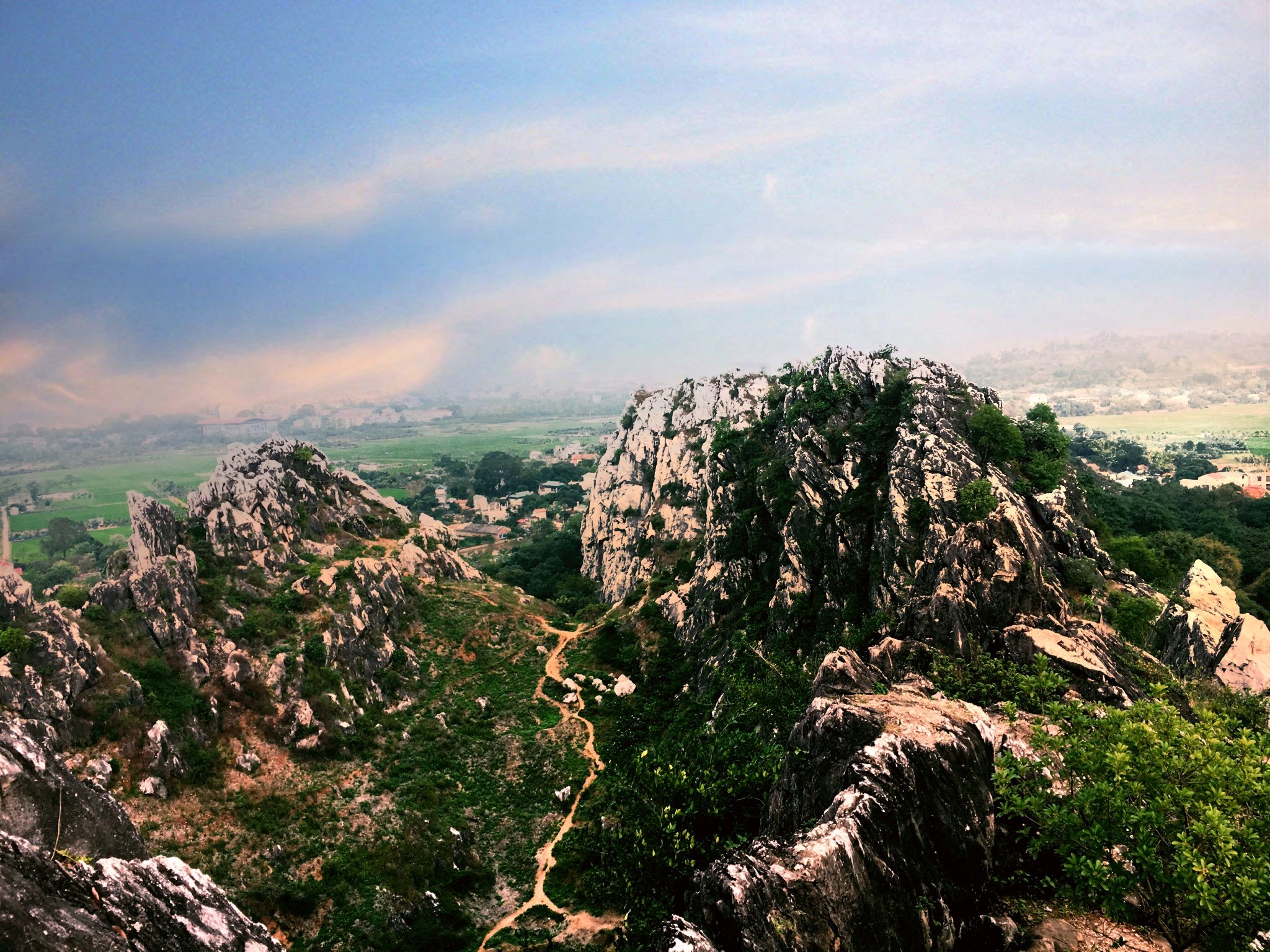 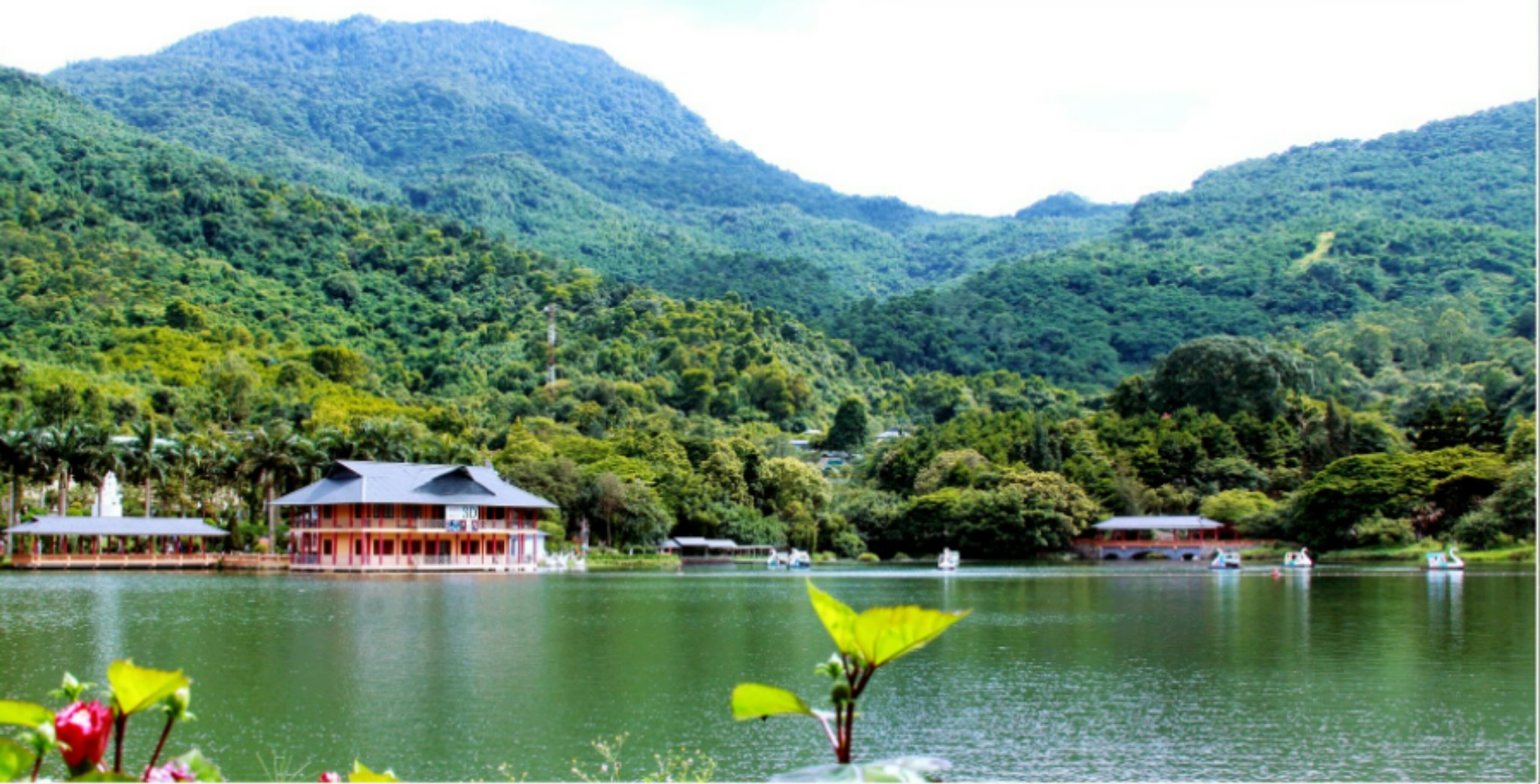 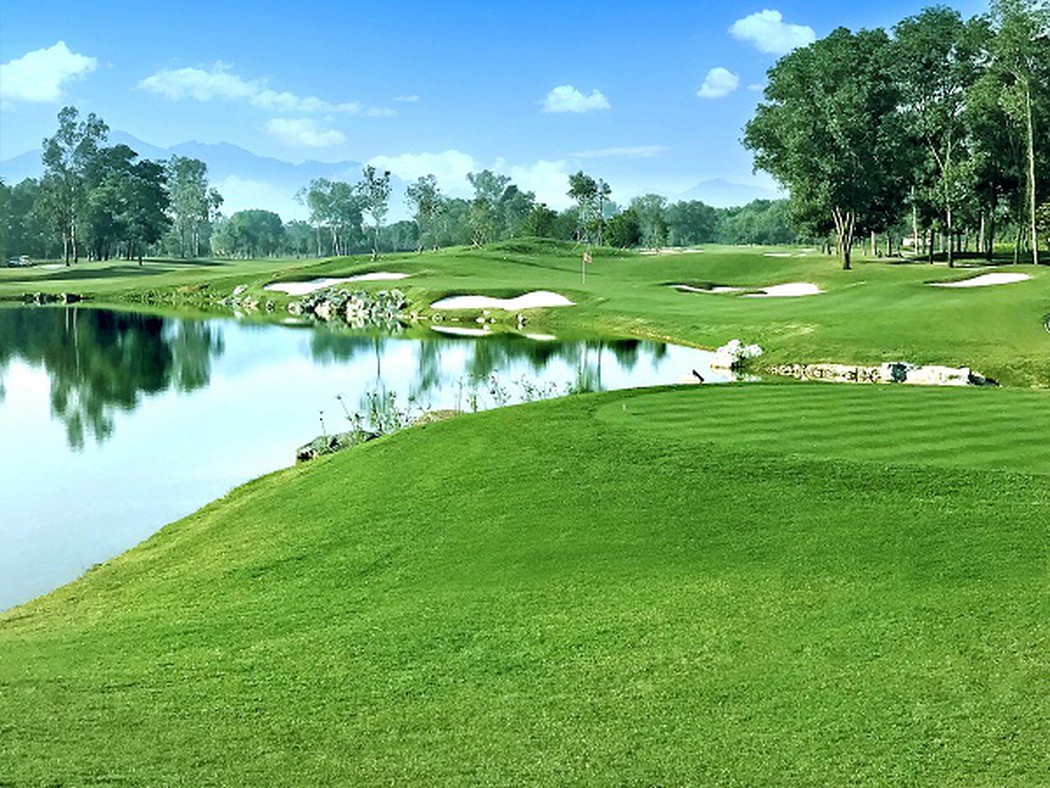 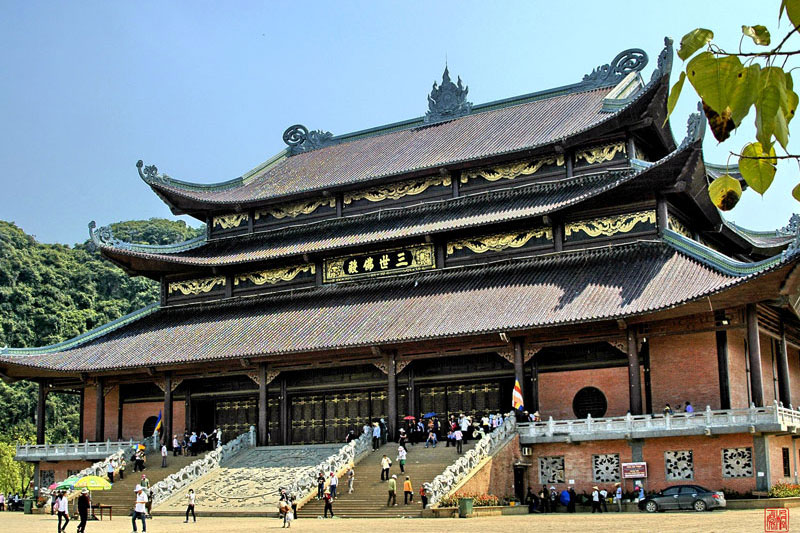 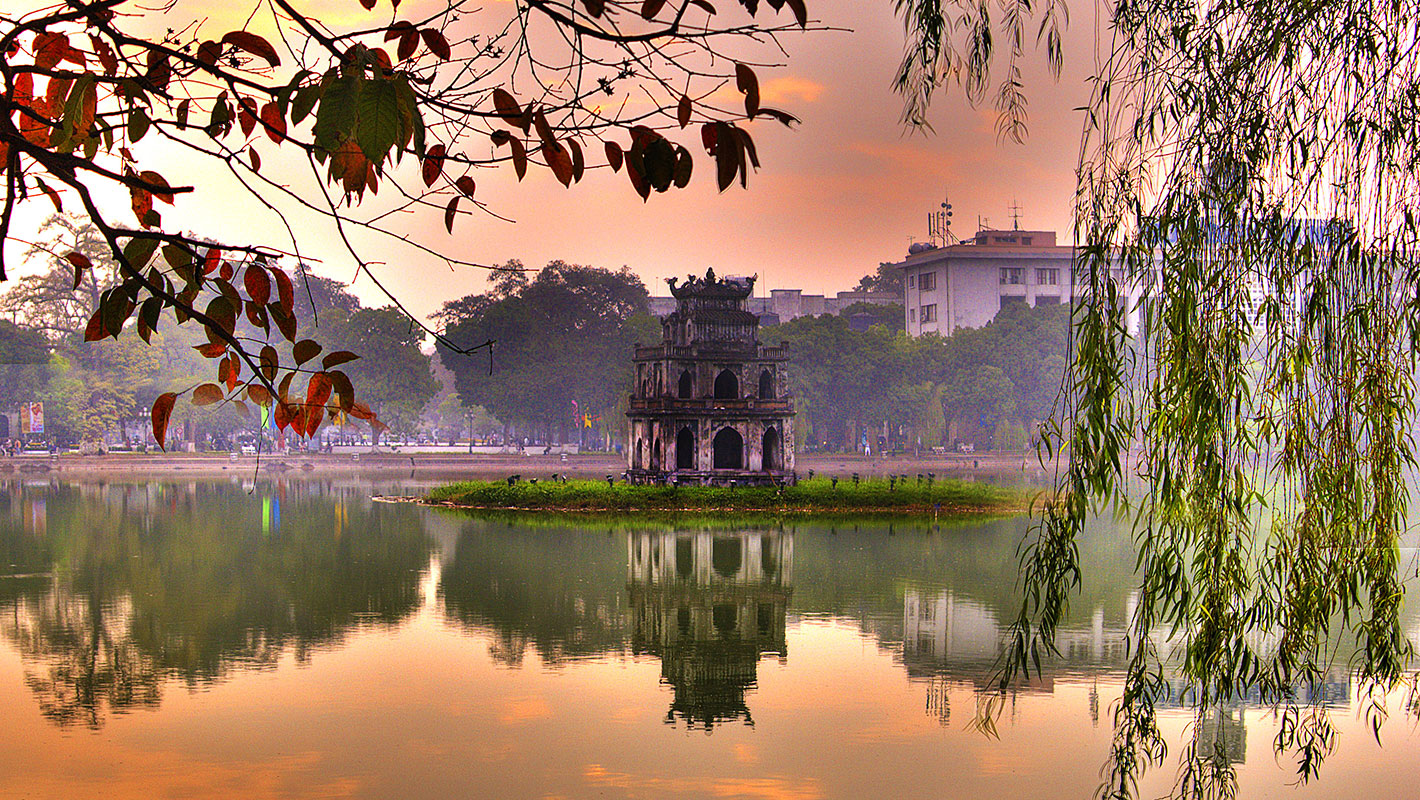 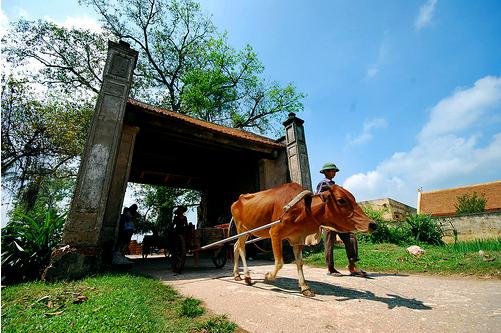 Đường Lâm village has a history dating back about 1,200 years with many houses in Đông Sàng, Mông Phụ and Cam...

Tailor-made your trip or travel with a group more than 10 passengers
Enquire Now
Copyright © 2021 by Vietspace Travel. All rights reserved