Characteristics: It is a beautiful site along Se San River. A new hydro-electric power plant was built at Yaly Waterfall and has a design capacity of 720 MW.

Process of construction and operation of Yaly Hydro-electric Power Plant affected strongly economy, culture, society… of Central Highlands in general and Gia Lai Province in particular. Especially it has supplied power with villages and contributes to raise cultural standards of the people.

Hoi An listed among top 10 cities of the world 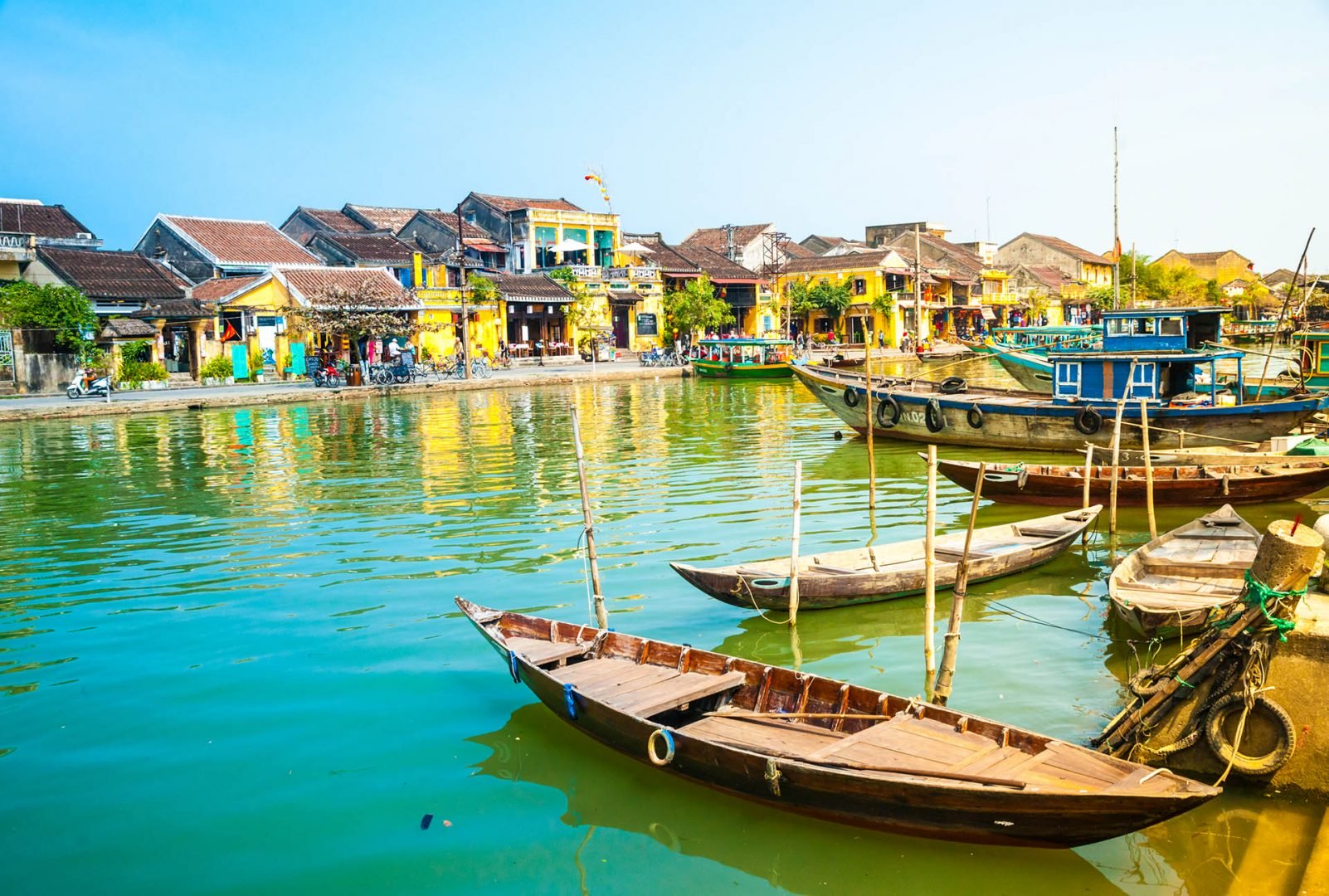 Vietnam’s ancient city of Hoi An in the central province of Quang Nam has been named among the top ten cities of the world by the New York-based Travel + Leisure magazine.

The rose valley in the Sun World Fansipan Legend tourist area in Sapa town, in the northern mountainous province of Lao Cai, has been recognised as the largest of its kind in Vietnam.

The Department of Tourism of the south-central province of Binh Dinh on May 22 held a tourism promotion programme, aiming to attract more domestic visitors after social distancing measures were eased.

Location: approximately 10km from Pleiku City, Gia Lai Province.Characteristics: Situated in the middle of the... 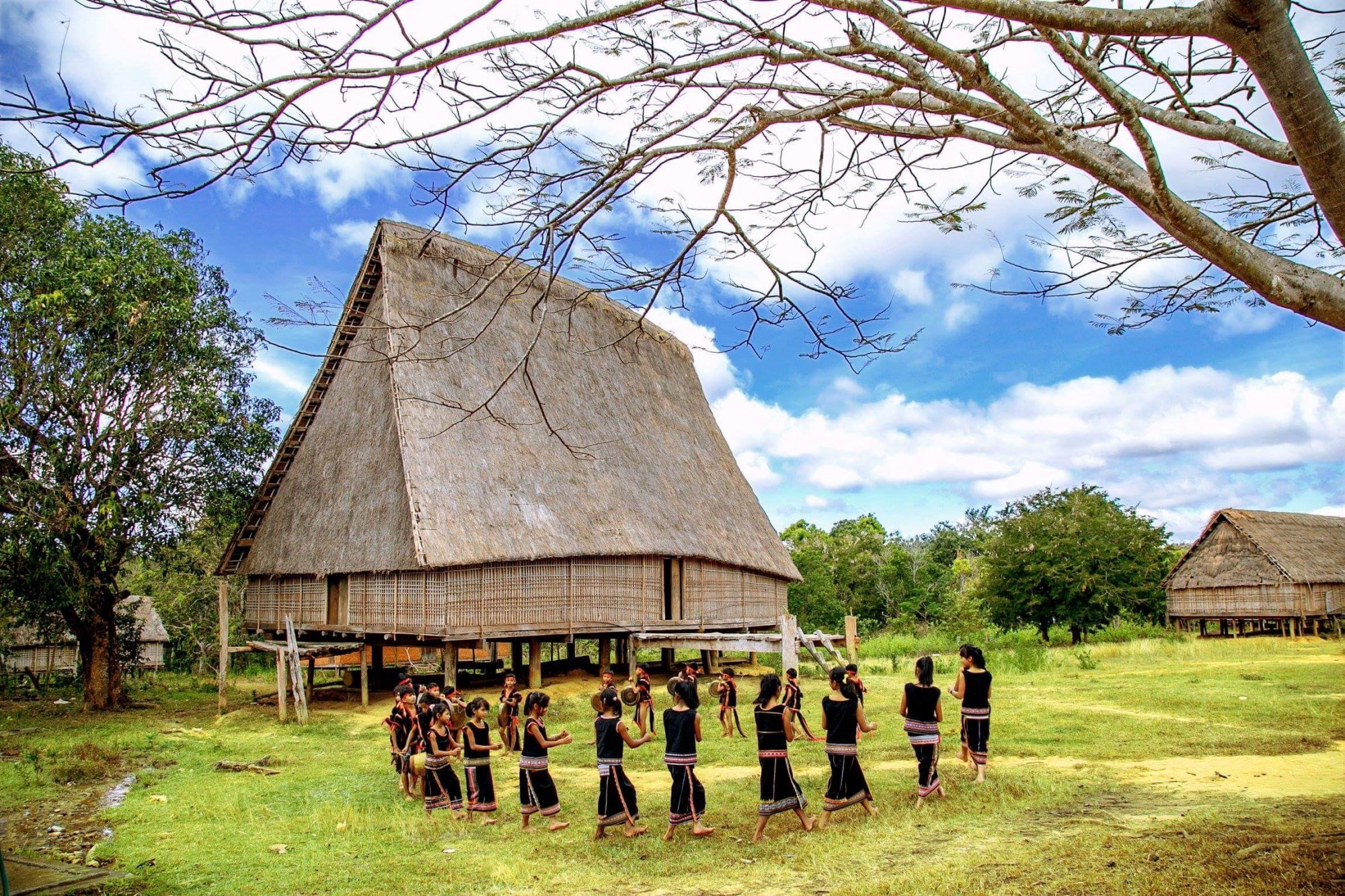 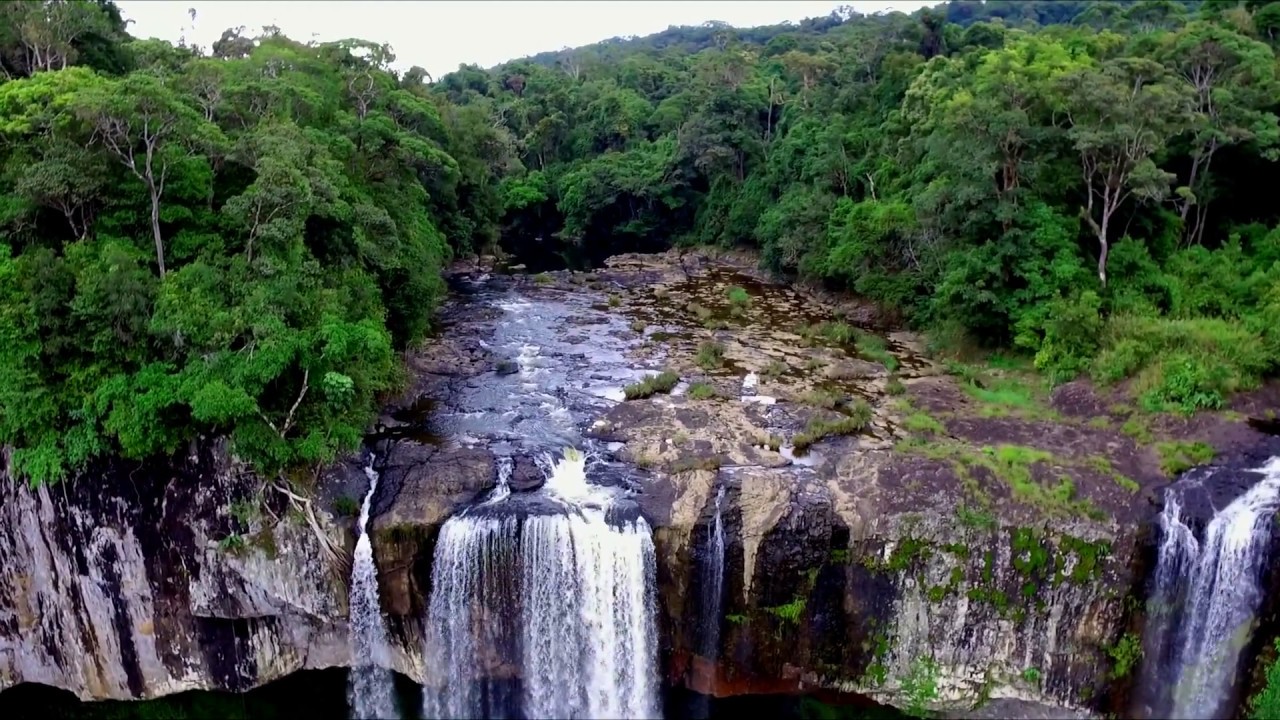 Tailor-made your trip or travel with a group more than 10 passengers
Enquire Now
Copyright © 2021 by Vietspace Travel. All rights reserved