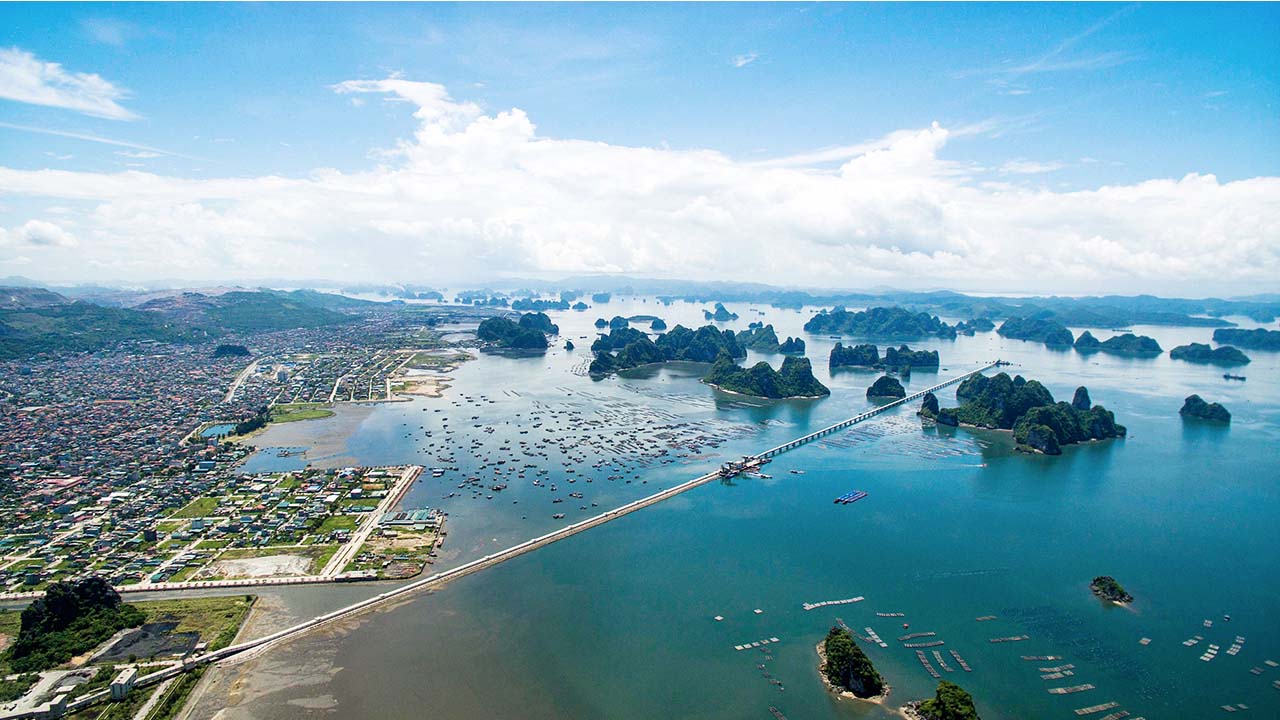 Khanh Hoa Province is a coastal province of South Central Vietnam. To the north, it borders on Phu Yen Province, to the west, on Dak Lak and Lam Dong provinces, and to the south, on Ninh Thuan Province. The Khanh Hoa coast is 200km long, with more than 200 islands offshore, of which Truong Sa District gathers over one hundred islands around. The two largest rivers flowing through the province are the Cai and Danh rivers.Khanh Hoa represents one of the deepest seas in Vietnam, adjoining open oceans and international marine routes. With ragged seashore spreading out around 200km long, it contains various well-known bays, such as Cam Ranh, Van Phong and Nha Trang.Cam Ranh Bay is considered as one of three harbors that have the best natural conditions over the world. Having the area of over 60 square kilometers and the 18-20m average depth, this bay is out of the wind as a result of being surrounded by many mountain ranges. Van Phong Bay has a wonderful nature, temperate climate, idyllic beach with mostly fine sand, surrounded by hills, mountains and tropical forests, colorful coral reefs, several vestige of salt-watered forest, specific and valuable sea creatures, which is endowed with an ideal environment. These are great potentials for the development of ecological tourism in Van Phong.

Khanh Hoa has a tropical monsoon climate with an average temperature of 26.50C. The rain season lasts 4 months (from September to December). But for the region around Nha Trang City, the rainy season lasts only 2 months, thus providing very favorable conditions to develop a long-lasted tourism season and organize year-round tourist activities. Particularly, on the Hon Ba Mountain (30km from Nha Trang), the climate likes in Dalat and Sapa.

- Road: The National Highway 1A and the railway from north to south run through Khanh Hoa Province, linking it with the other provinces in the North and South.

- Airlines: Nha Trang Airport is 5km from the center of the city.

- Bus: There are connections with Danang, Ho Chi Minh City, Hue, Vinh, Pleiku... Minibus for Hoi An, Hue, and Dalat.

The northern province of Ninh Binh where Hollywood blockbuster 'Kong: Skull Island' was filmed in 2016 was named one of the 12 "coolest movie filming locations" in Asia, according to US magazine Travel + Leisure. 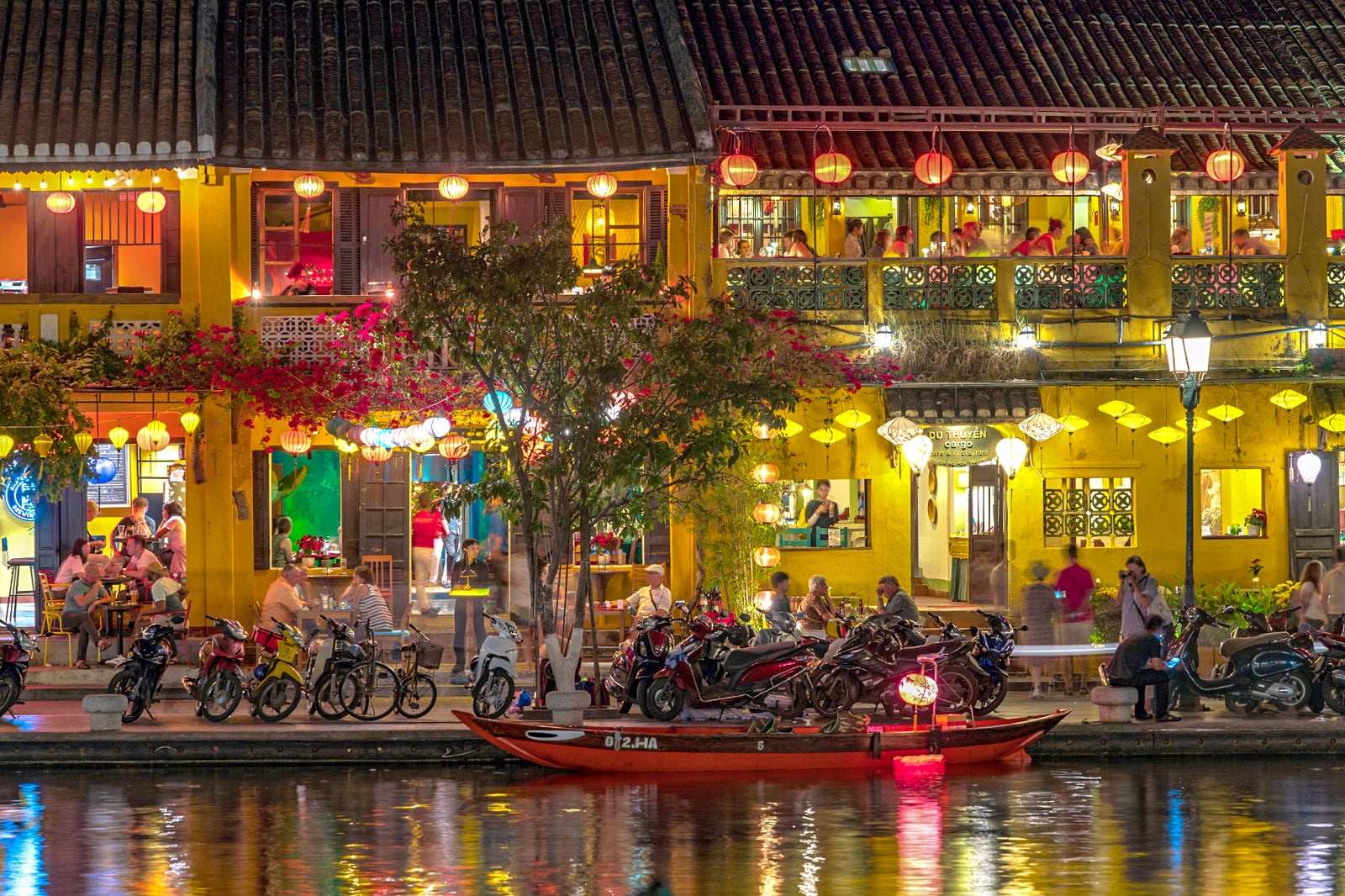 Most of the accommodation and tourism service providers in the ancient Hoi An town of central Quang Nam province are promoting efforts and measures to revive the local tourism industry after the impact of the COVID-19 pandemic, according to head of the city’s department of trade and tourism Le Van Binh.

through mekong delta to the heart of khmer empire 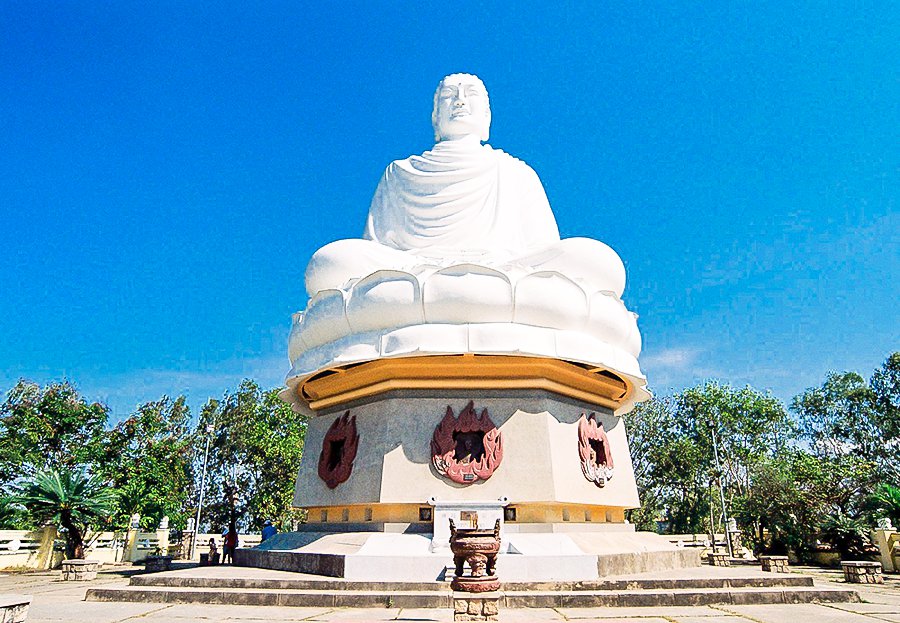 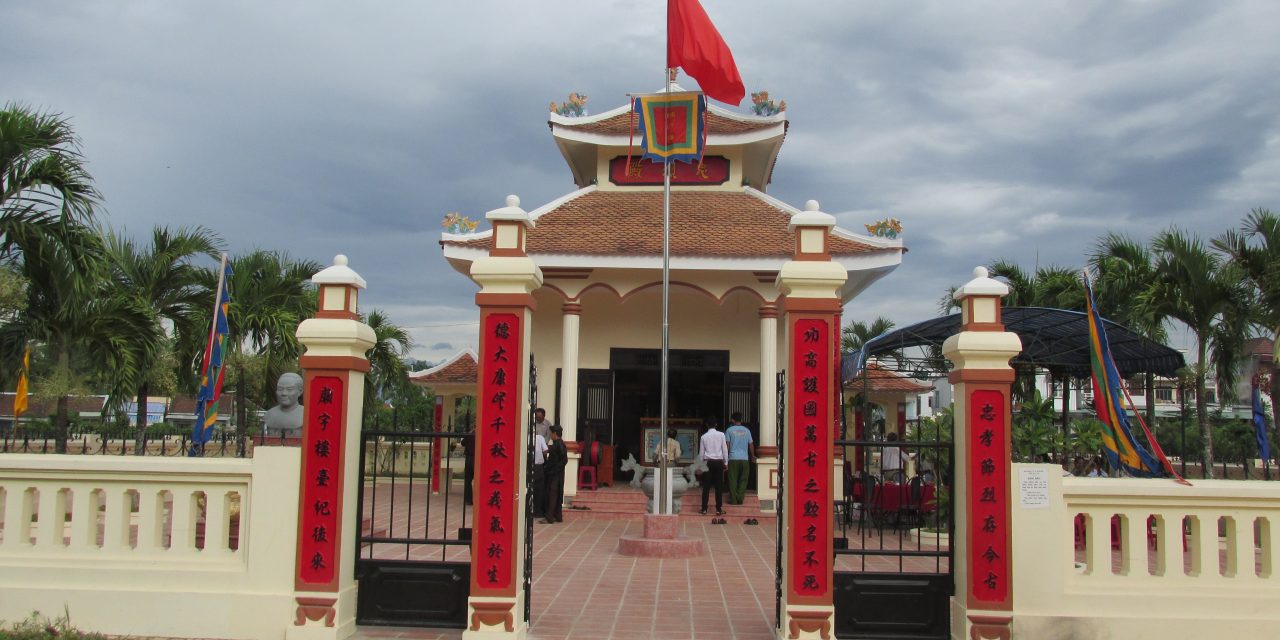 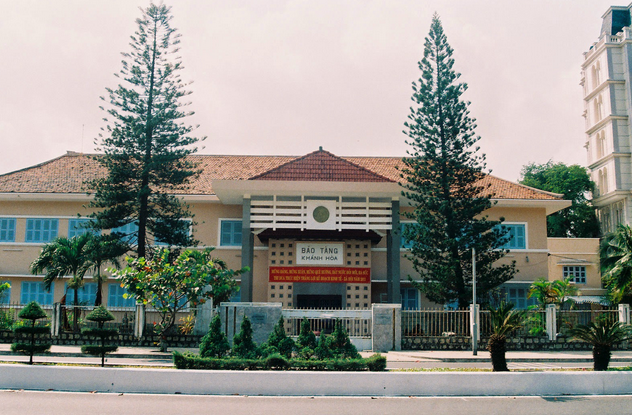 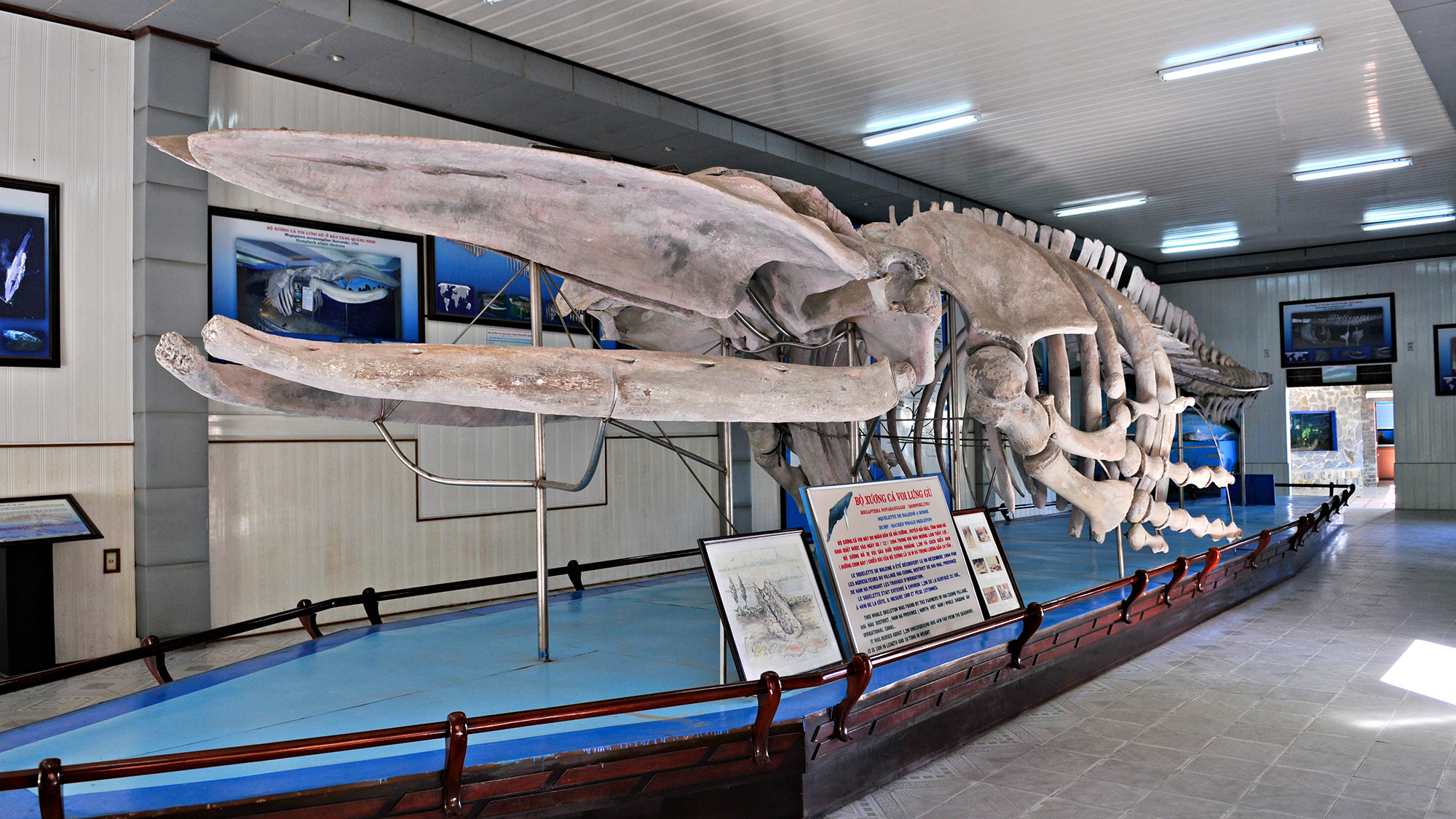 Location: Institute of Oceanography is located on an elevated land, at 1 Cau Da St., next to Cau Da Wharf, abo... 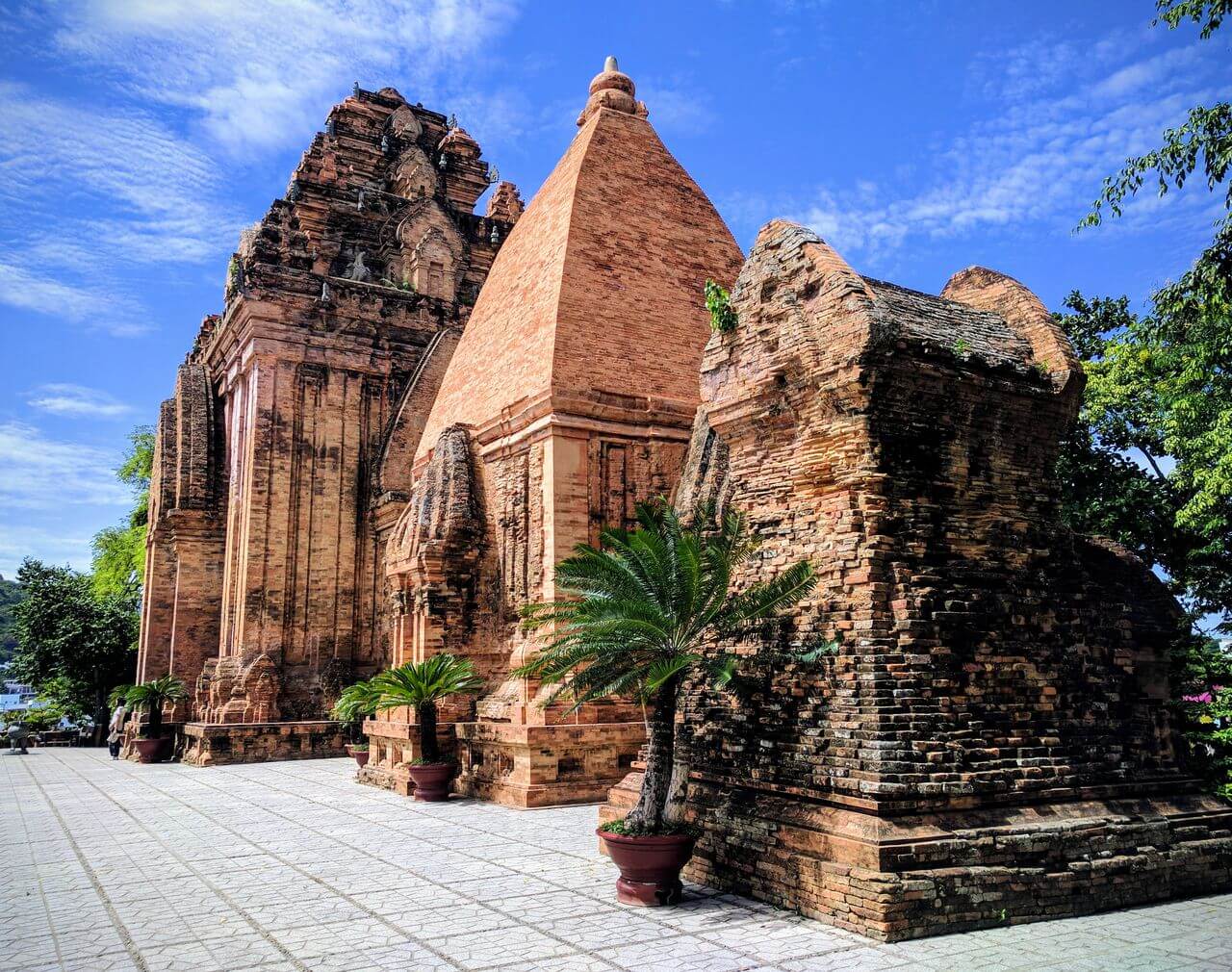 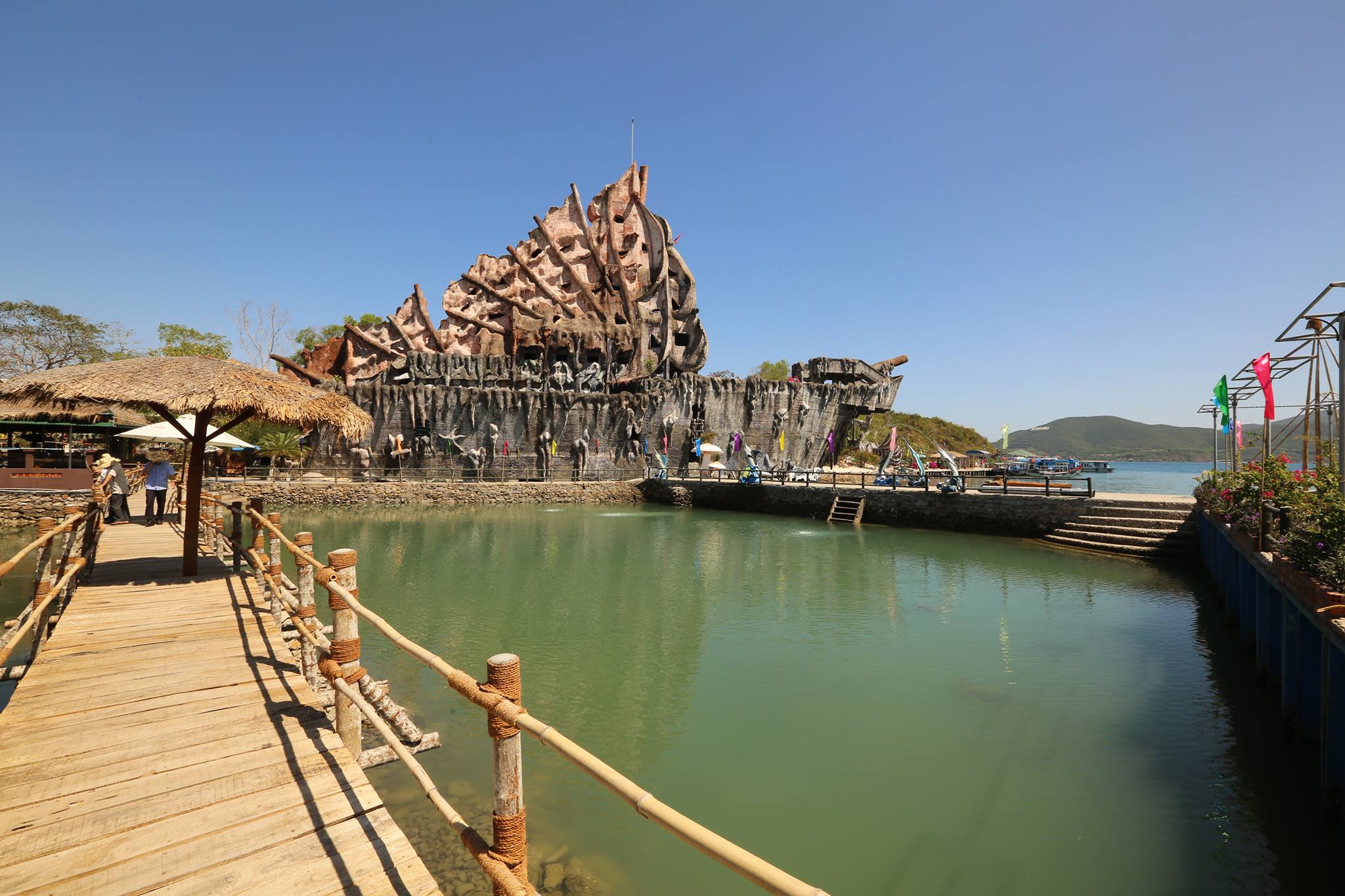 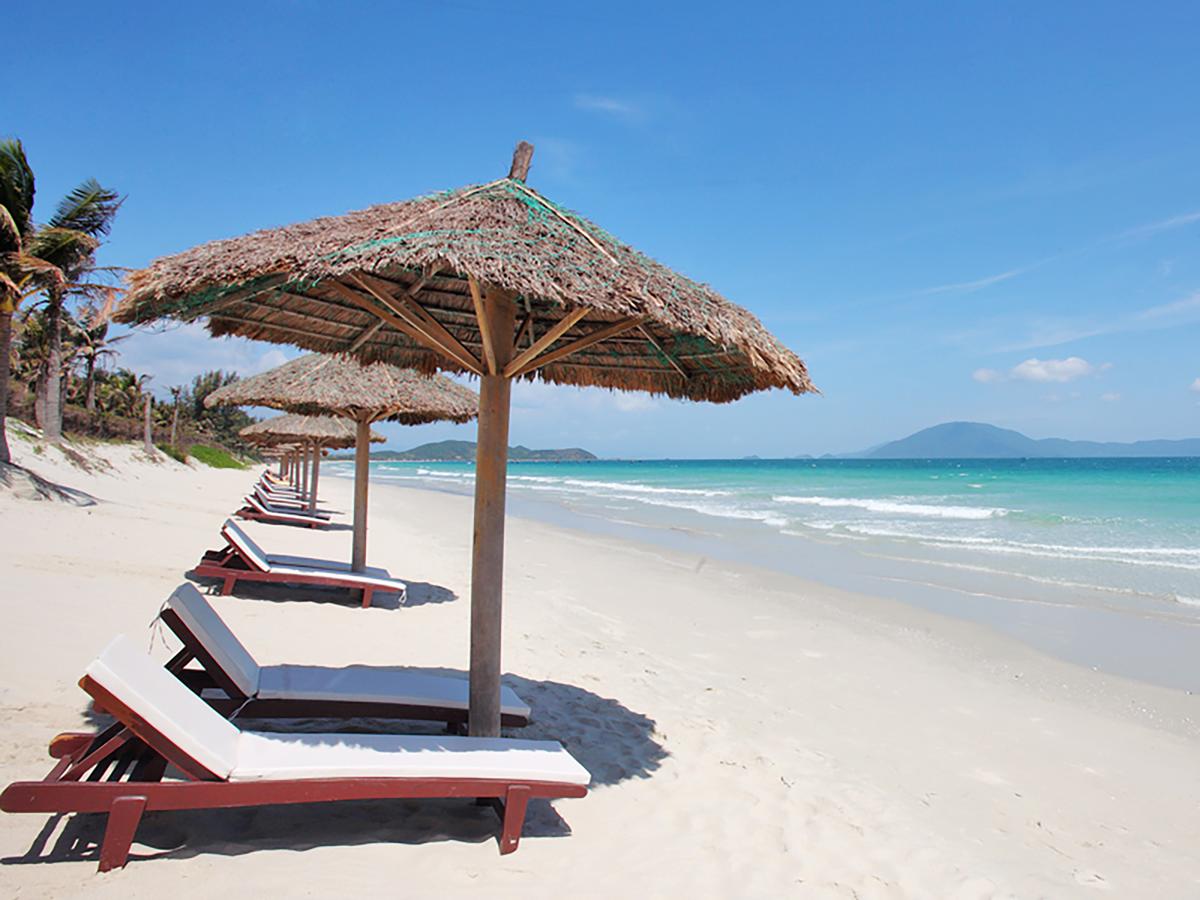 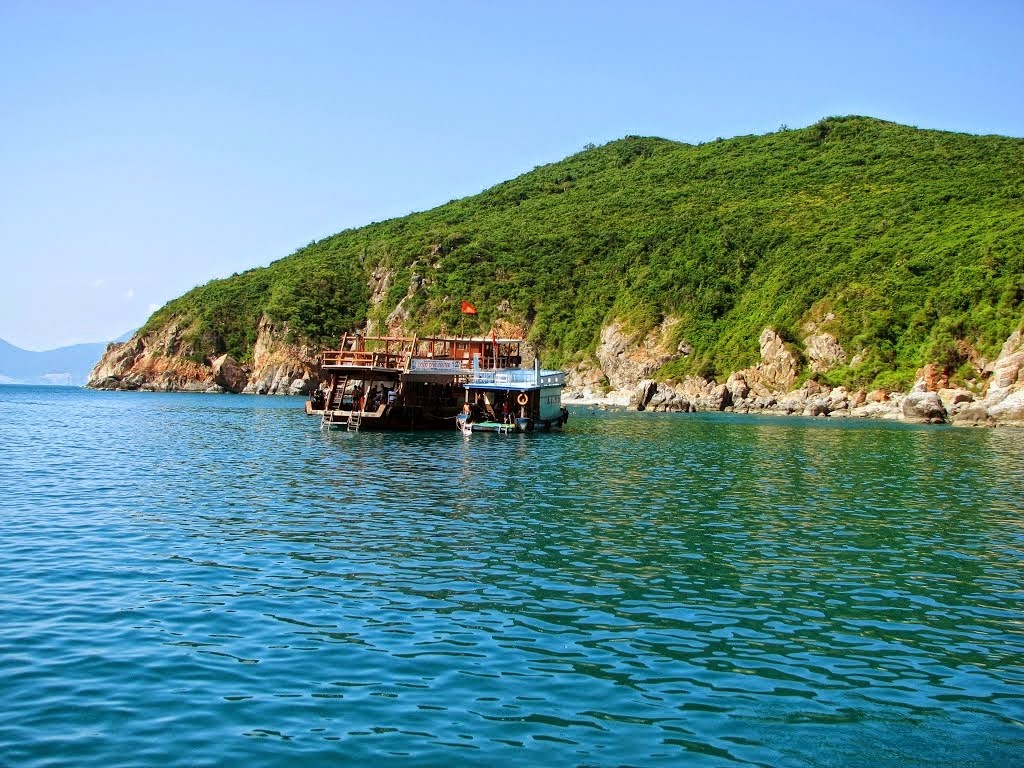 Location: Tam Island is located in Vinh Nguyen Ward, to the south of Nha Trang Bay, 3 nautical miles from Nha...

Location: Van Phong Bay is located 50km from Nha Trang toward the north.Characteristic: There is a sand hill t... 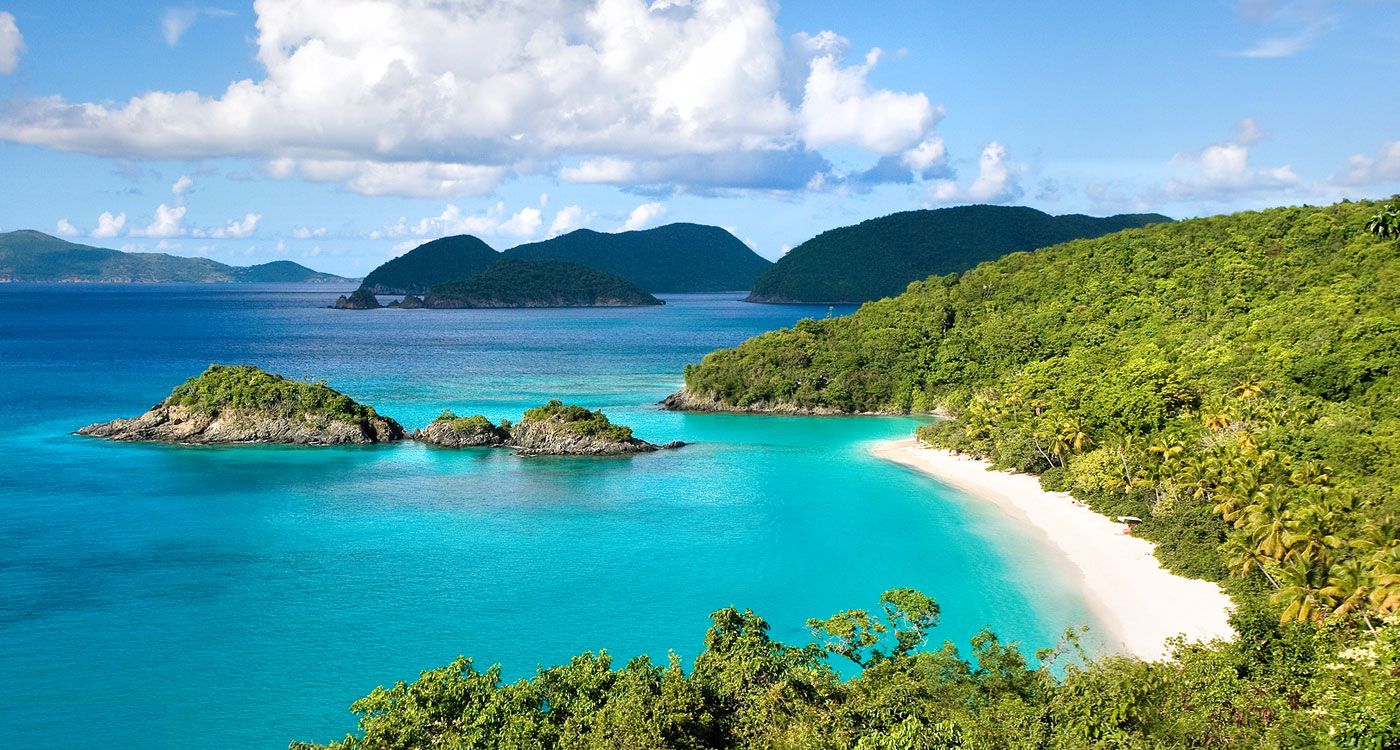 Location: Opposite and 3km away from Nha Trang Coast, Khanh Hoa Province.Characteristic: Just 15 minutes by bo... 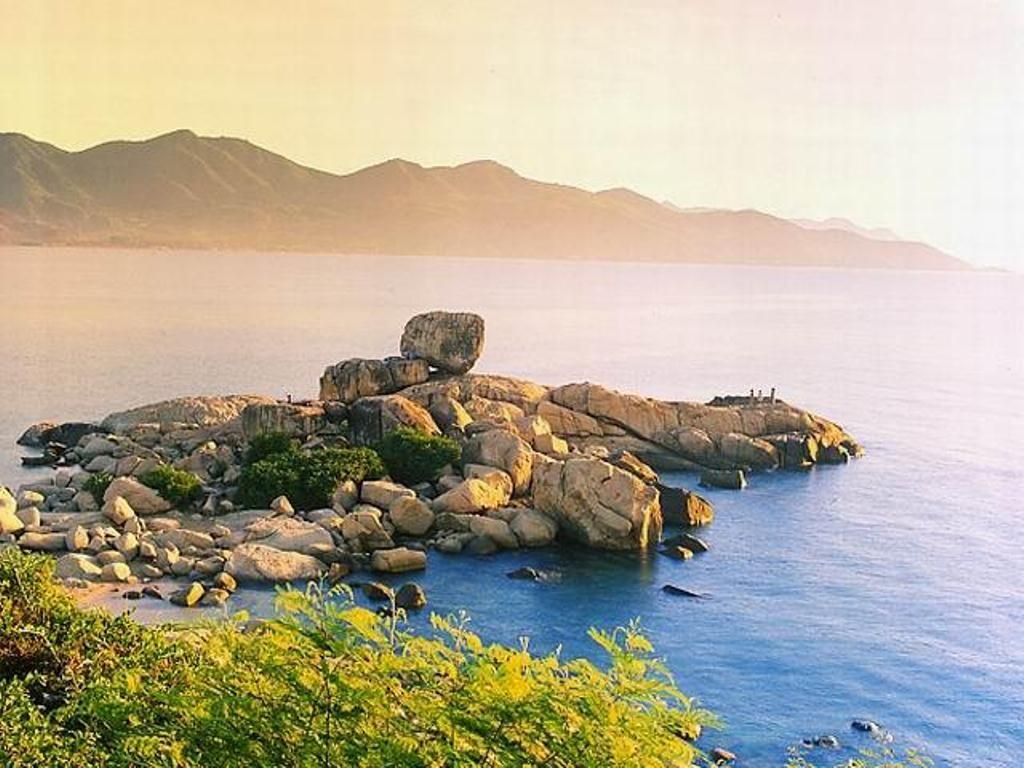 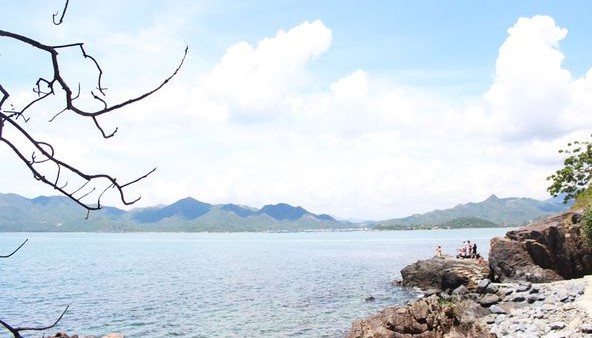 Location: Nha Phu Marsh is situated in Ninh Hoa District, about 15km away from Nha Trang Beach to the north, K... 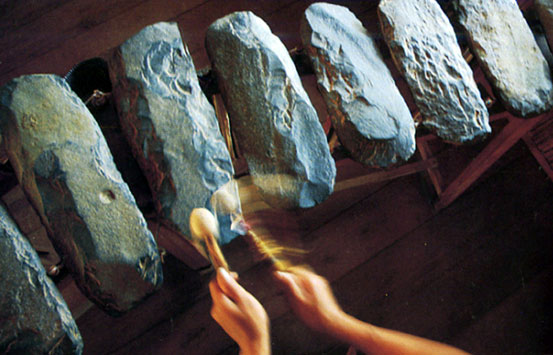 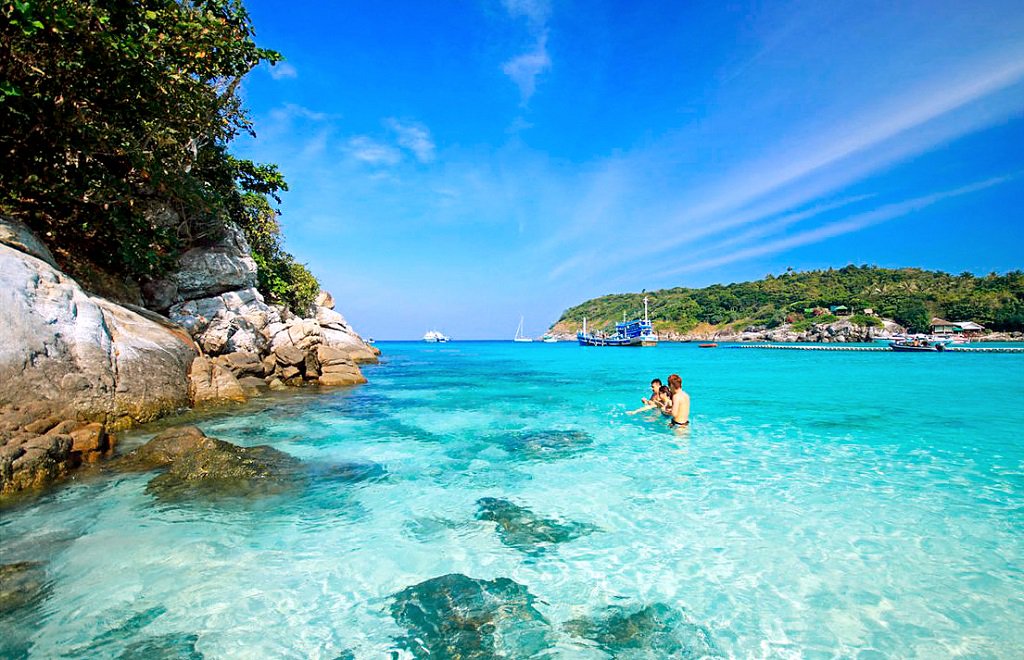 Nha Trang, also known as the Riviera of the South China Sea, located in Khanh Hoa province, offers a six-kilom... 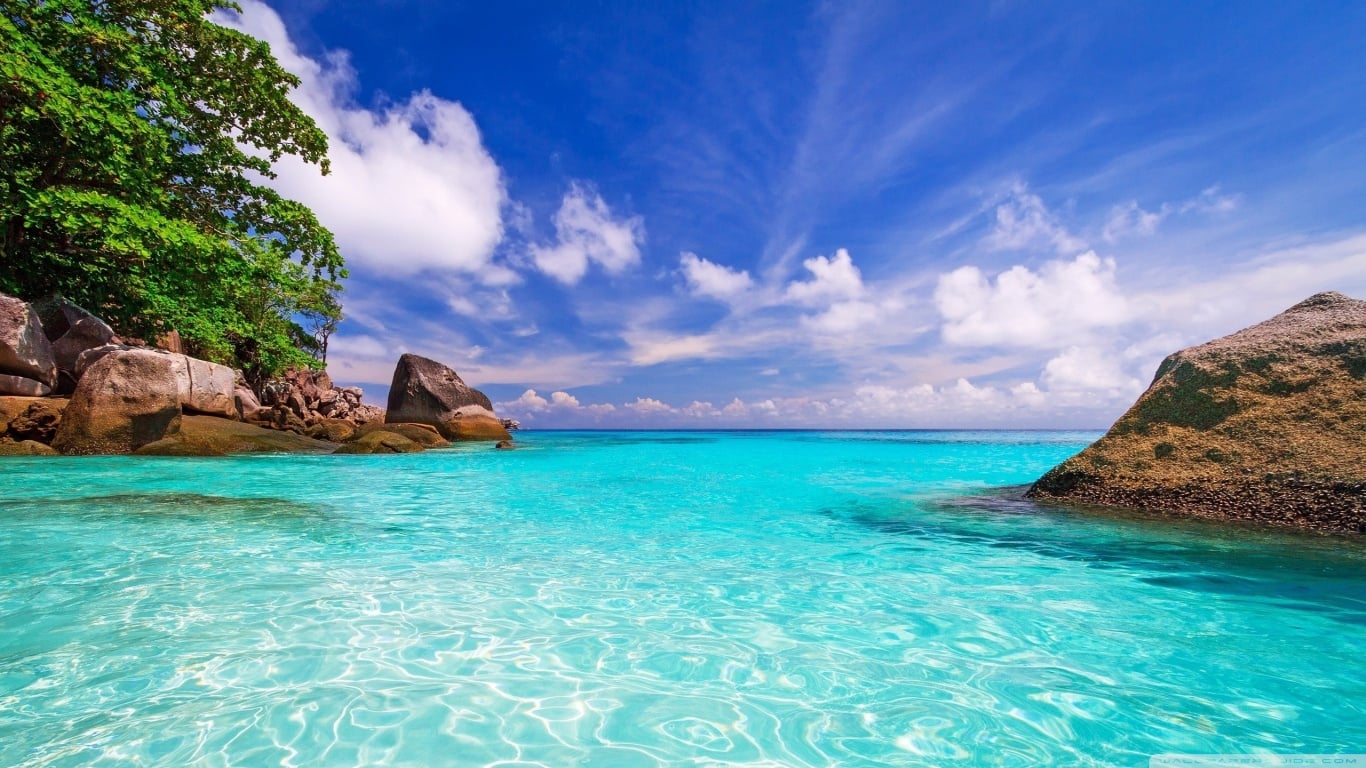 This is the smallest island in the bay of Nha trang yet it has a simple but strangely fascinated beauty. Not h...